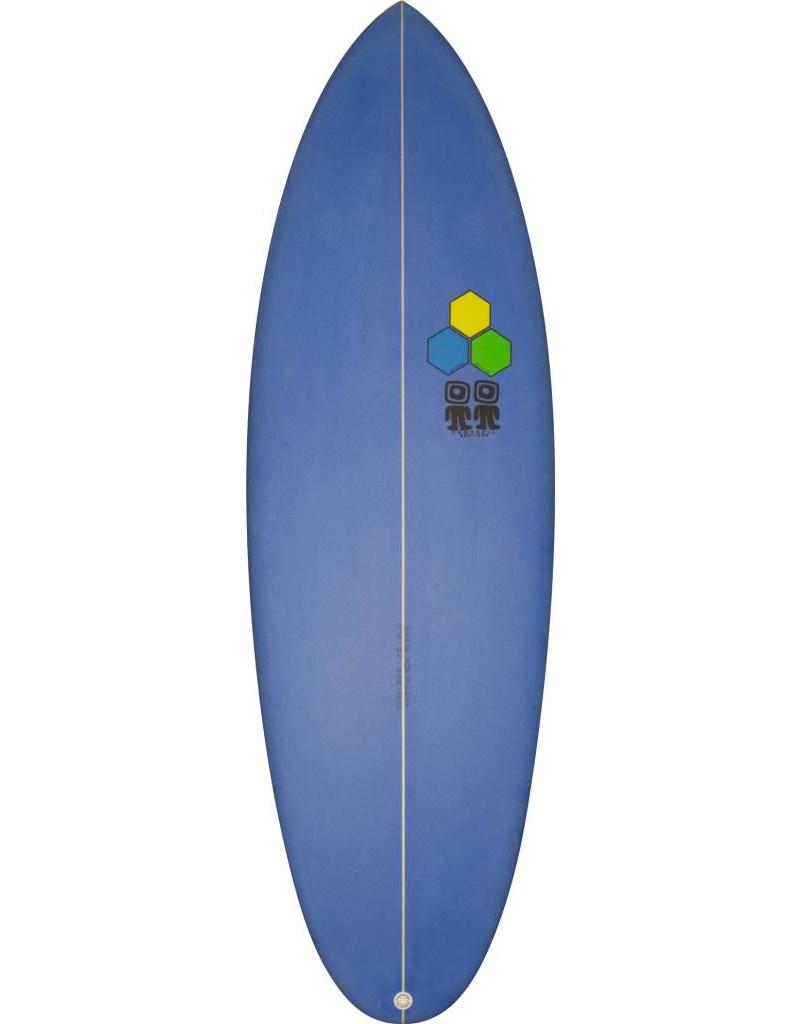 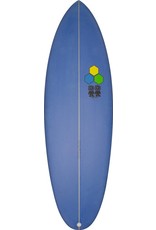 The Biscuit originally began changing lineups in 2007. Revolutionary at the time with ultra-flat rocker and standard sizes going as short as 5’2″, the Biscuit rapidly became a favorite for many of the team riders and surfers around the world. Soon after, we began to notice that certain people “Bonzer-ized” their Biscuits with the Campbell’s 5-fin setup. Turns out the pronounced spiral vee in the back of the board jived perfectly with the Campbell brothers’ Bonzer 5 recipe. Now exactly 10 years later, that vision by a small crew of surfers is a reality. For all of you who remember the smile the Biscuit brought to your face, enjoy the added drive and rail-to-rail feel of the Bonzer 5 Biscuit. Ride this board about 4″ – 6″ shorter than you are tall.